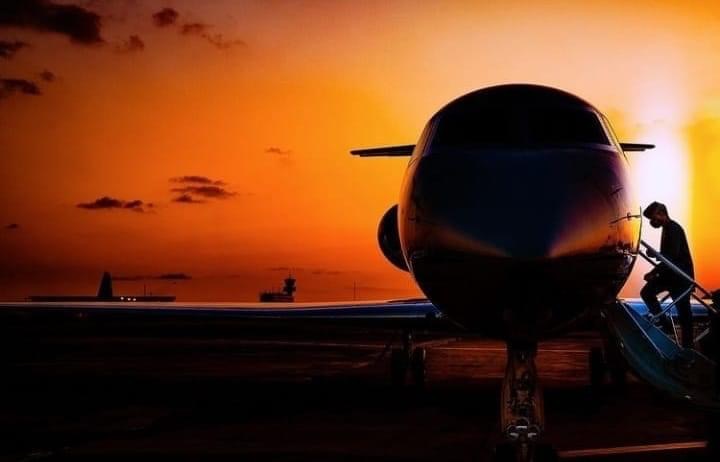 Vice President Yemi Osinbajo, SAN will today depart Abuja for Arusha, Tanzania to attend the formal opening of the 2022 Judicial Year of the African Court for Human and Peoples’ Rights.

Last year, at its 15th Anniversary, the court resolved that “as a means of enhancing its visibility and engaging as many stakeholders as possible, it will convene a solemn ceremony at the commencement of the first of its four sessions of each year to mark the official opening of the judicial year.”

Prof. Osinbajo has been designated as the Guest Speaker at this inaugural event to be attended by leaders from across the continent and beyond. The VP will speak on the theme: “The African Court and the Africa we want.”

The overall objective of the ceremony, according to the Court, is to provide a forum for interaction with Member States, key judicial authorities, inter-governmental, semi-governmental and non-state actors; exchange of ideas; and reflection on the work of the Court for the year.

Eventually, the event will expectedly spur an “enhanced understanding by stakeholders of the work of the Court,” and an “increased interaction with key judicial authorities on the continent and key stakeholders,” according to statement by the Court.

The Protocol came into force on the 25th of January 2004. The Court became operational in 2006, and officially started working in Addis Ababa, Ethiopia, and later moved to its current seat in Arusha, Tanzania.

The Mission of the Court is to enhance the protective mandate of the African Commission on Human and Peoples’ Rights by strengthening the human rights protection system in Africa and ensuring respect for and compliance with the African Charter on Human and Peoples’ Rights, as well as other international human rights instruments, through judicial decisions.

While in Tanzania, the Vice President will also hold bilateral talks with his counterpart, Dr. Philip Isdor Mpango.

The Vice President is expected back in Abuja on Tuesday, 1st March, 2022.