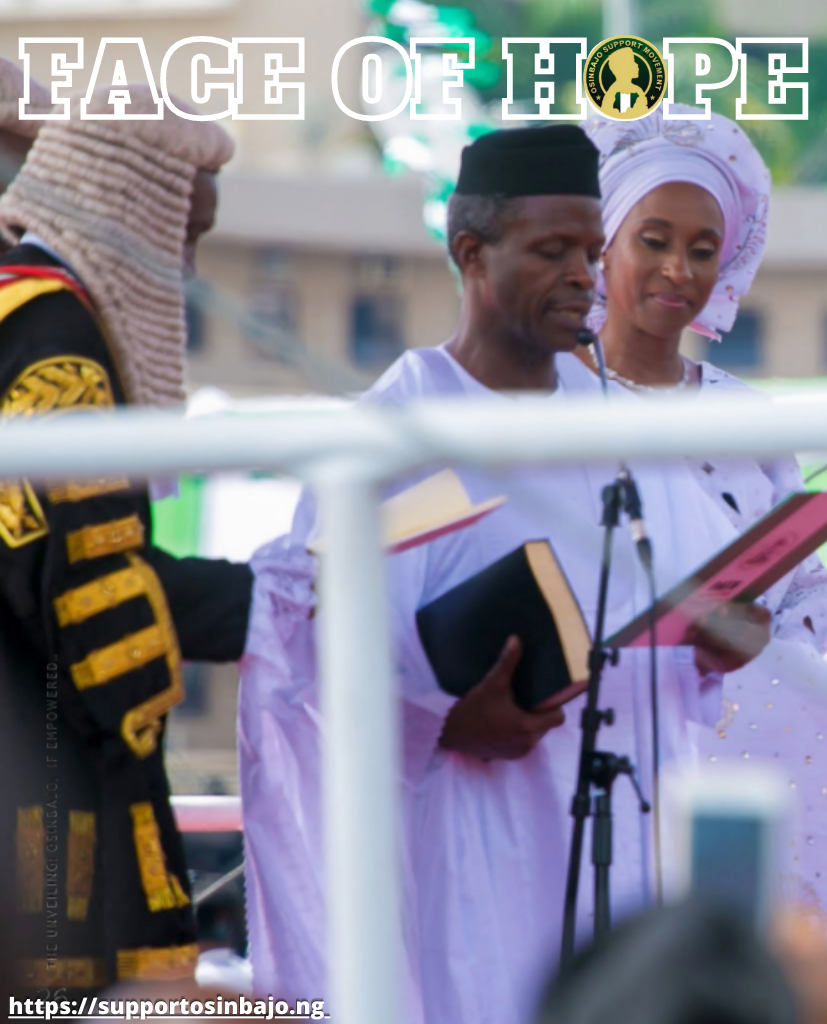 FCT, Abuja – The Osinbajo Support Movement (OSM) has announced that Vice President Professor Yemi Osinbajo will run for the presidency in 2023 under the platform of the All Progressives Congress (APC).

The group’s national coordinator, Mr. Liberty Badmus in a statement sent to Legit.ng on Sunday, January 30, said the vice president is eminently qualified to contest for the APC presidential ticket.

Part of the statement read: “When we draw a close look into the political temperature of the country, everyone can see and acknowledge that Prof Yemi Osinbajo is the best shot for APC at the moment. He is qualified, experienced, and sound to run for the number one seat of the country.

“Nigerians of goodwill have shown him the needed support, he is getting more every day from every corner of the country, even from the opposition.

“Wherever he shows up at any public outing, you see people trooping out is hundreds and thousands to cheer him up. They are not mobilised crowds, they are real and are out for the love of their choice. We will observe that kind of endorsement is rare and massive. Very rare.”

Badmus asserted that Prof Osinbajo is loved across board and he is a better candidate than any other one showing interest within the APC and in the opposition.

He added: “The fact that he is the sitting Vice President gives him an edge and qualifies him. We have noted with confidence his achievements that can not be watered away in decades to come. They are lifelong.

“As well, looking reflectively in the APC, we will see that those who have also shown interest to run for president do not match the hefty profile of Prof Yemi Osinbajo.

“There is no ill will against anyone, it is not in the character of progressives to cast aspersions on anyone within or outside APC. This is us setting a clear and straight record and stating facts in the public realm.

“The vice president holds Asiwaju Tinubu with the deepest respect and he will continue to do that. But, this is a democratic setting and Asiwaju also holds true to the basic tenets of democratic assemblies.

“We strongly believe Prof Yemi Osinbajo will clinch the APC ticket and everybody will come together as one big family and progressives to see to the eventual victory in national elections.”