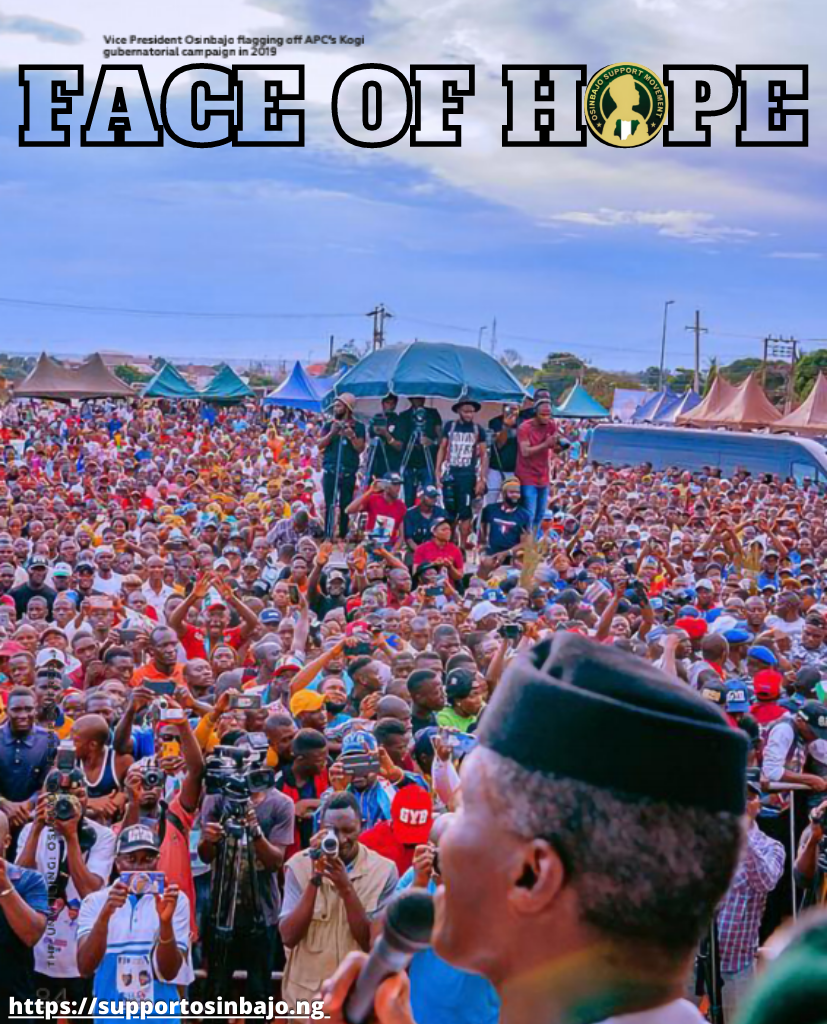 Added: Osinbajo did a wonderful job

As stakeholders in the justice sector in Nigeria converge on Abuja to fashion out ways of enhancing service delivery, former President of the Nigerian Bar Association (NBA), Olisa Agbakoba has described Vice President Yemi Osinbajo, as one of his heroes.

Osinbajo was commended for his contributions to the transformation of the Lagos State judiciary during his tenure as Attorney General.

Agbakoba and Justice Amina Augie, JSC, in separate remarks Tuesday at the opening of the 2022 Justice Sector Summit, in Abuja, recalled the efforts made by Professor Osinbajo in driving judicial reforms in Lagos.

Moderating a panel discussion at the summit, Agbakoba described the Vice President as his hero especially in leading the charge for justice sector transformation in Nigeria.

According to him, “two heroes that I have, one is actually the Vice President, as Attorney General of Lagos State, you delivered quick and straight to the point, and things worked.”

The former NBA President noted that as Attorney General in Lagos State, Osinbajo won the hearts of many through his pragmatic leadership of the justice sector in the State.

Corroborating the views of Agbakoba, Justice Augie noted that during his tenure as Attorney General of Lagos State, the VP “did a wonderful job and things worked well at the time.”

The Justice of the Supreme Court explained that “in those days when our Vice President was Attorney General of Lagos State, I participated in at least 3 stakeholders’ forum in which papers were presented on what the government wanted to do in the justice sector in Lagos. Each time before he came up with a new law like the one on Civil Procedure and the rest of them, they held stakeholders’ forum and got contributions from everyone.

“They had a sort of synergy and it worked for everybody, and before you knew it, Lagos State would have come up with a new law that becomes a template that other states now followed.”

In his remarks at the event, Professor Osinbajo urged stakeholders to work hard in reversing the negative perception about the speed of justice delivery in Nigeria, among other issues preventing the transformation of the judiciary in the country.

According to Osinbajo, “there is also no question that the expeditious delivery of justice cannot wait any longer. The reputation of our system for repeatedly resulting in what the UK court of appeal described as “catastrophic delays” must be reversed.

“We can do better. We have to do better. Our problems are ours, not for spirits, to solve. We must be deliberate in our approach. We must rediscover those attributes that made Nigeria’s judiciary a supplier of high caliber judicial personnel to other countries on the continent.”

Other speakers at the opening session of the summit included the Attorney General of the Federation and Minister of Justice, Abubakar Mallami; Justice John Inyang Okoro who represented the Chief Justice of Nigeria; representative of the Speaker of the House of Representatives, Hon. Luke Onofiok, and the President of the NBA, Olumide Akpata.