2023 ELECTIONS AND THE RIGHT OF FIRST REFUSAL BY ADANIKE JOHN 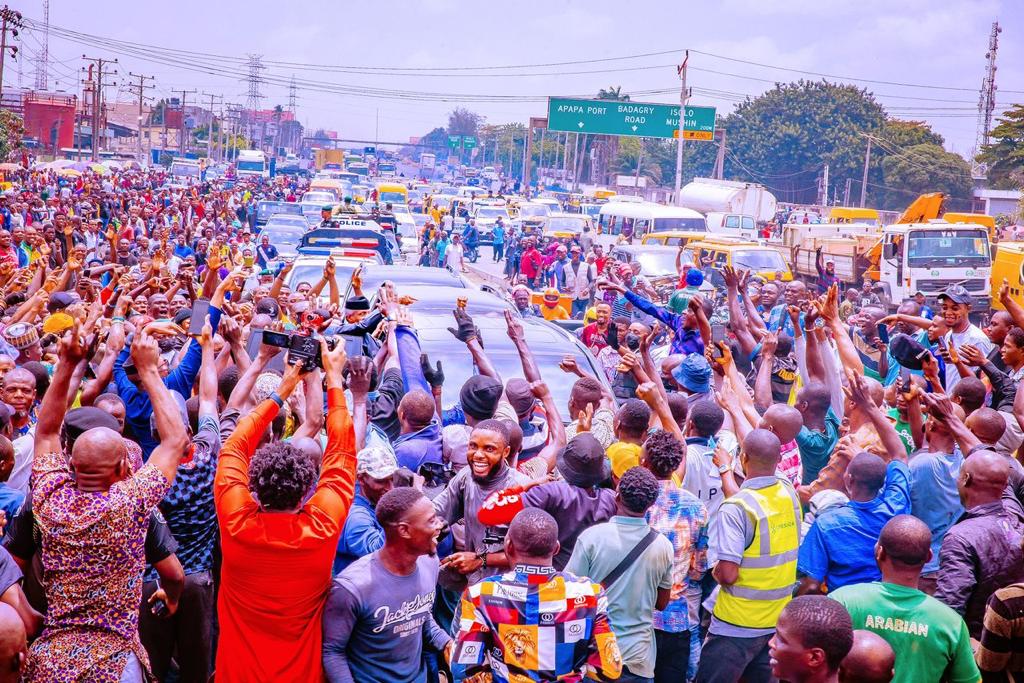 Editor’s note: Public affairs analyst, Barrister Adanike John, MBBS, Esq, in this piece, writes on the need for Professor Yemi Osibanjo, SAN to be granted the first right of refusal in the ruling All Progressives Congress presidential ticket ahead of the 2023 general elections.

The right of first refusal is a contractual right that gives its holder the option to enter a business transaction with the owner of something, according to specified terms, before the owner is entitled to enter into that transaction with a third party.

In real estate, the right of first refusal is a provision in a lease or other agreement. It gives a potentially interested party the right to buy a property before the seller negotiates any other offers.

From the above introduction, we can discuss without further arguments the very reason why Professor Yemi Osinbajo deserves the right of first refusal in the race for the presidency. Osinbajo’s loyalty and political companionship have been tested and trusted by every Nigerian in terms of representation, delegation, acting capacity as acting president, and overseeing both the national and global top economy driving assignment in different capacities untainted.

He is naturally loved and admired by every Nigerian without tribal sentiments. Osinbajo is not a tribalistic leader, no wonder the clarion call for presidency covers almost all thirty-six states of Nigeria including FCT. The principle of vox populi vox dai which means the voice of man is the voice of God is indeed a reality regarding Osinbajo to be Nigeria’s president come 2023.

Candidly speaking, Osinbajo’s political antecedent even from the state level to the federal level has no blemish but is all full of good legacies. Osinbajo is not desperate and overambitious, rather he assumes political position unstressed because he has divinely ordained for those positions. Osinbajo’s humility is second to none…..his oratory and communication still are worthy of emulation by his followers and younger Nigerians.

Though many are qualified to be the next president of Nigeria, the truth is that he is more qualified and most preferred by all Nigerians in respect of tribal colouration. The likes of Osinbajo is unavoidably needed to deliver Nigeria from economic holocaust and political nepotism and favouritism, to say the least.

Yemi Osinbajo Osinbajo is a worthy, dedicated, and selfless politician per excellence, these traits he has wholly displayed since 2015 till date as the vice president. Osinbajo’s tenure has been marked by his rising profile, especially with his visionary drive for the social, economic, and political stability of the nation. He is a nationalist whose identity is unequivocally uncontroversial. He is a thorough-bred Nigerian whose interest in the people of Nigeria takes credence in his heart.